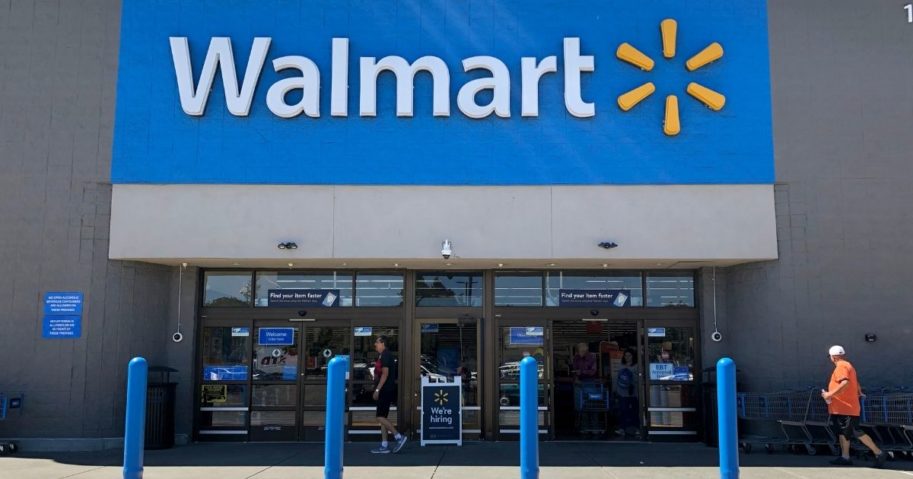 Walmart has reversed course, announcing it is returning ammunition and firearms to displays in its U.S. stores.

On Thursday, the nation’s largest retailer said it had removed the items from displays due to “civil unrest” in some areas of the country.

Guns and ammunition had remained for sale at the stores, just not visible to shoppers.

But on Friday, Walmart said the items had been restored to displays because the unrest has remained isolated.

The moves come after several days of riots, vandalism and an overnight curfew in Philadelphia after a fatal police shooting.

“After civil unrest earlier this week resulted in damage to several of our stores, consistent with actions we took over the summer, we asked stores to move firearms and ammunition from the sales floor to a secure location in the back of the store in an abundance of caution, “ Walmart said in a statement.

“As the current incidents have remained geographically isolated, we have made the decision to begin returning these products to the sales floor today.”

The retailer based in Bentonville, Arkansas, sells firearms in about half of its 4,700 stores.

Buying a home: Why it's harder for younger generations than their parents

L Brands names a new chief to lead Victoria's Secret, as it works to revive the lingerie brand