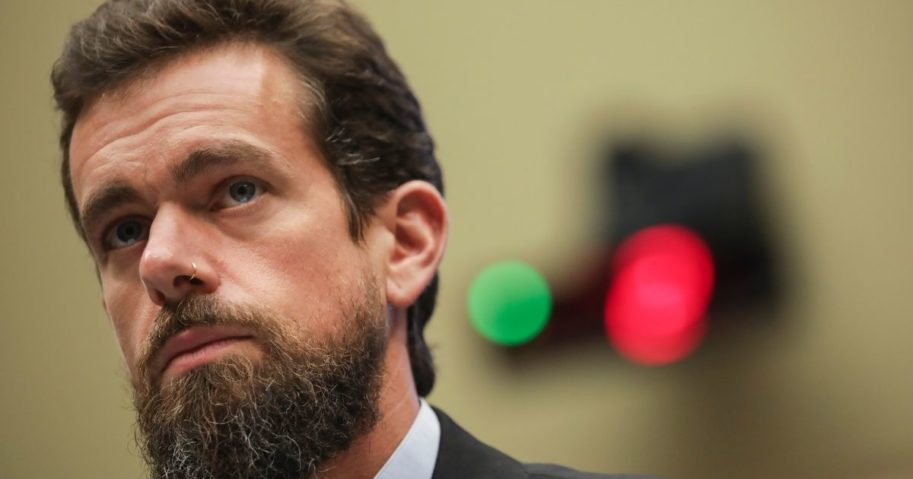 For four years you’ve heard the left and the very partisan press tell you how the Russians interfered in the 2016 elections.

Recent documents released reveal the true meddling happened at the hands of Hillary Clinton’s campaign, aided and abetted by high level officials at the FBI, CIA and yes, the White House under President Obama and Vice President Joe Biden.

In a move so brazen that it’s earned its founder, Jack Dorsey, an invitation to come testify to the Senate Judiciary Committee, Twitter locked out the Trump campaign’s account and that of White House Press Secretary Kayleigh McEnany for daring to mention a front-page article in the New York Post, the fourth-largest circulated newspaper in America, because it painted Joe Biden and his wayward son, Hunter, in a negative light.

My own Twitter account was blocked from posting a link to the story. Twitter lied and said it refused to allow the story because not all of it was verified.

TRENDING: Big Tech CEO Emails All 10 Million Customers Warning a Vote for Trump Is a ‘Vote Against Democracy’

The same Twitter censors allow vicious and unverified comments not just about the president, but even about me and my family.

To assist a campaign with something of value is to be subject to the campaign finance laws, and Twitter and Facebook’s actions are thinly disguised campaign contributions to Joe Biden and the Democratic National Committee.

It’s past time for Congress to act and pursue antitrust regulation against these companies who have long ceased to be market-driven social media platforms and have become monopolistic utilities.

The damage they are inflicting on free speech and a fair political debate are worse than anything the Russians have ever done. If you haven’t seen the documentary “The Social Dilemma,” you should.

Do you think Big Tech is trying to steal the election?

I promise you will not be allowing your young teenager to be on social media without heavy restrictions if at all.

Silicon Valley billionaires now decide what you can and can’t see, and they have decided you can’t see negative information about how then-Vice President Joe Biden used his position to obtain his son Hunter lucrative contracts with Ukraine, Russia and Communist China.

Not little contracts, but multimillion-dollar deals that Hunter Biden wasn’t qualified to obtain other than by the fact his father was the vice president. You know how much time the major networks gave to this story the day it broke? Not one second. Nothing.

What would have been the coverage if the politician’s son had been named Eric Trump?

The election this year is a test of whether our elections can be stolen by Big Tech billionaires who only allow you to get information they want you to have.

RELATED: Bob Ehrlich: The Mainstream Media Is Now Employing Boulders in Order To Tip the Election for Biden

If we allow this kind of heavy-handed influence peddling and the overt censorship of news unfavorable to the left and full-throttle fake news to destroy President Trump, Vice President Pence, Supreme Court nominee Amy Coney Barrett, or for that matter you, we will end up with a government we won’t recognize.

I have friends who will vote for Joe Biden because they don’t like Donald Trump’s personality. There are parts of it I can’t personally identify with, but I’m not voting for him to be room mother and bring cupcakes to school.

I want someone who isn’t afraid to stand up to China rather than get his son a cushy cash deal with China; someone who will fight the D.C. swamp rats rather than feed them cheese; and someone who won’t use the power of the federal fiefdom to fill his pockets and cover the tracks of corrupt creatures of the swamp.

The views expressed in this opinion article are those of their author and are not necessarily either shared or endorsed by the owners of this website. If you are interested in contributing an Op-Ed to The Western Journal, you can learn about our submission guidelines and process here.

Buying a home: Why it's harder for younger generations than their parents

L Brands names a new chief to lead Victoria's Secret, as it works to revive the lingerie brand