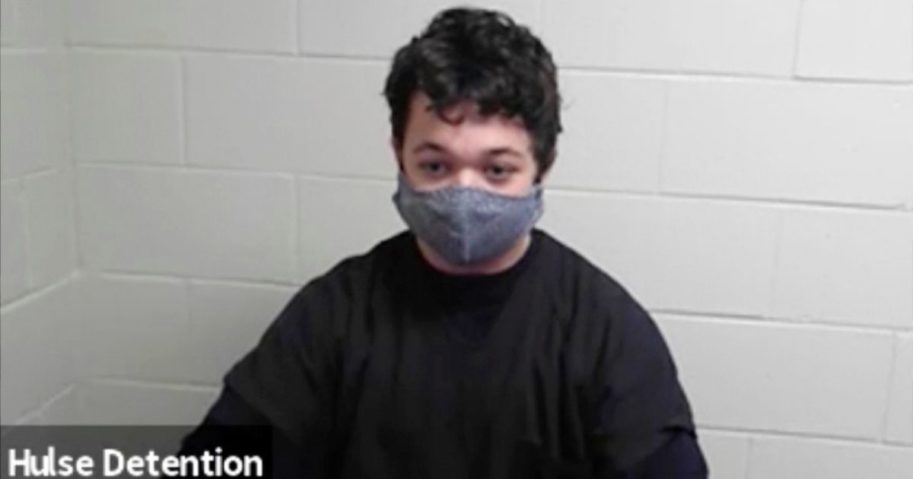 After Illinois teen Kyle Rittenhouse was accused of breaking the law by transporting a gun across state lines, prosecutors in Lake County, Illinois, have said the 17-year-old will not face charges in the state in connection with the gun he used during protests in Kenosha, Wisconsin, in August.

The Smith & Wesson .223 caliber rifle Rittenhouse carried during a night of violent protests in the Wisconsin community “was purchased, stored and used in Wisconsin,” according to a statement from the office of Lake County State’s Attorney Mike Nerheim.

An investigation turned up no evidence that Rittenhouse “physically possessed” the gun in Illinois.

This isn’t the end, but it’s one less charge closer to justice

The defamers, slanderers, and liars will face their day in court https://t.co/ZAbq7jXVqG

It was unclear where the gun was stored in Kenosha.

Attorney Lin Wood, who has championed Rittenhouse’s cause, said as early as late August that there was nothing to the accusations against Rittenhouse that he transported a weapon to Wisconsin.

“When you start manufacturing facts to support false accusations, you get into trouble under the law of defamation. Kyle did not carry a gun across state lines. The gun belonged to his friend, a Wisconsin resident. The gun never left the State of Wisconsin. Truth always prevails,” Wood said then.

When you start manufacturing facts to support false accusations, you get into trouble under the law of defamation. Kyle did not carry a gun across state lines. The gun belonged to his friend, a Wisconsin resident. The gun never left the State of Wisconsin.

Will the left try to railroad Kyle Rittenhouse?

A statement from the law firm of Pierce Bainbridge published by Spectrum News has long refuted claims that Rittenhouse crossed state lines to get involved in the rioting that was raging in Kenosha at the time.

“After Kyle finished his work that day as a community lifeguard in Kenosha, he wanted to help clean up some of the damage, so he and a friend went to the local public high school to remove graffiti by rioters,” the statement said.

“Later in the day, they received information about a call for help from a local business owner, whose downtown Kenosha auto dealership was largely destroyed by mob violence. The business owner needed help to protect what he had left of his life’s work, including two nearby mechanic’s shops.

“Kyle and a friend armed themselves with rifles due to the deadly violence gripping Kenosha and many other American cities, and headed to the business premises. The weapons were in Wisconsin and never crossed state lines,” the statement said.

Kenosha County prosecutors have charged Rittenhouse with possession of a dangerous weapon by a person under 18, a misdemeanor. Rittenhouse also faces murder charges in the deaths of two demonstrators as well as other charges related to the wounding of a third.

Rittenhouse’s advocates have claimed he acted in self-defense.

– Has Wendy Rittenhouse has seen the @Barnes_Law video at 2/2?pic.twitter.com/pnRS87L3NT

Kyle Rittenhouse a 17-year old boy went to Kenosha to help others. He sits in jail tonight.

Truth cannot be censored as it always escapes the darkness of lies to see the light of day.

Kyle is innocent. He acted in self defense.

Rittenhouse remains in an Illinois facility while a legal argument continues over his extradition to Wisconsin to face the charges against him there.

Opinion: CNN’s Home Page Could Be a Major Clue That Trump Is Winning 2020