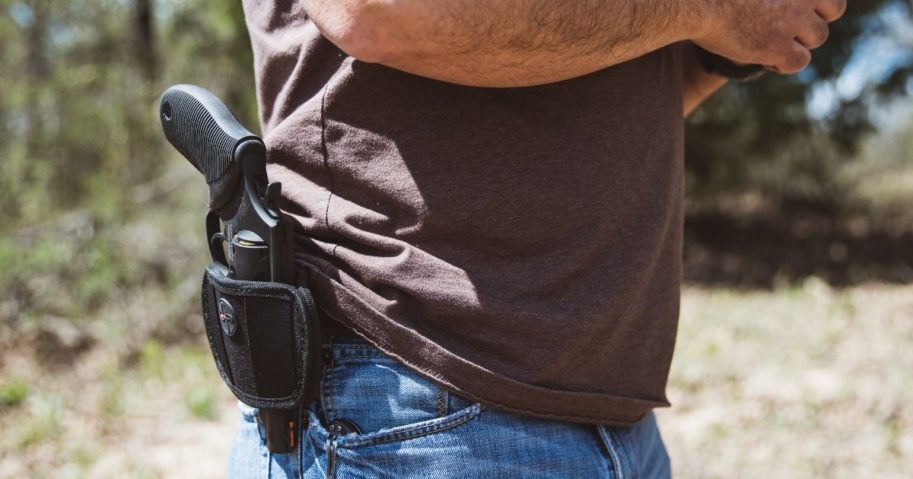 A Michigan judge on Tuesday blocked a ban on openly carrying firearms at polling places.

Judge Christopher Murray issued a preliminary injunction against Democratic Secretary of State Jocelyn Benson’s recent decision to bar the open carrying of guns at voting centers, according to The Detroit News.

Murray said the directive was more like a law of its own rather than an interpretation of existing state ordinances.

“The Legislature has said: Here are the places you cannot carry a weapon,” Murray said during an emergency hearing in response to Benson’s ban.

“The secretary has expanded that. And so how is that in accordance with state law?”

Murray argued that there are already several laws on the books that prohibit such conduct.

The judge wrote that voter intimidation is a criminal offense and that many polling locations, like churches and schools, already bar visitors from carrying guns.

Do you support this ruling?

Several Michigan-based gun rights groups decried Benson’s ban and filed a lawsuit that insisted it was “conjured without any legal basis or authorization under Michigan law.”

“Time after time the courts have struck down this administration when it overreaches,” Chatfield said, according to The Detroit News.

Content created by The Daily Caller News Foundation is available without charge to any eligible news publisher that can provide a large audience. For licensing opportunities of their original content, please contact [email protected].

A version of this article appeared on The Daily Caller News Foundation website.

Stephen Dorff on working with Johnny Depp: He was ‘a legend’