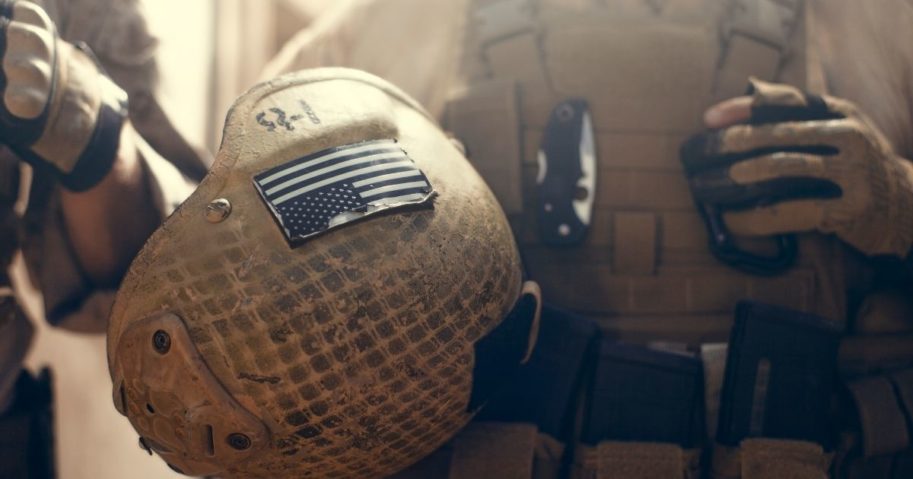 An American citizen kidnapped in the West African nation of Niger this past week has been rescued in a SEAL Team 6 operation in neighboring Nigeria.

Philipe Nathan Walton was taken from his farm in southern Niger early Tuesday morning by armed kidnappers who demanded a ransom from the man’s father.

The Defense Department confirmed the operation on Saturday, saying it took place in northern Nigeria.

“This American citizen is safe and is now in the care of the U.S. Department of State. No U.S military personnel were injured during the operation,” the department said in a statement.

President Donald Trump has promoted his administration’s focus on securing the release of American hostages held by militant groups abroad as well as others being detained.

“We delivered on that commitment late last night in Nigeria, where some of our bravest and most skilled warriors rescued a U.S. citizen after a group of armed men took him hostage across the border in Niger,” Secretary of State Mike Pompeo said in a statement.

“Thanks to the extraordinary courage and capabilities of our military, the support of our intelligence professionals, and our diplomatic efforts, the hostage will be reunited with his family. We will never abandon any American taken hostage,” he said.

Niger has faced a growing number of attacks by extremists linked to both the Islamic State group and to al-Qaida.

The kidnapping comes two months after IS-linked militants killed six French aid workers and their Niger guide while they were visiting a wildlife park east of the capital.

A U.S. official, who spoke on condition of anonymity, said there were no solid indications that Walton’s kidnapping was an act of terror and that it was instead “trending toward a kidnapping for ransom.”

But the official said the U.S. government was concerned that the hostage could be passed to another terrorist group.

Walton is now back in Niger and no ransom was paid, according to the official.

Earlier this month, two Americans held captive by Iranian-backed militants in Yemen were released, along with a third person, in exchange for the return of about 250 of the Houthi rebels from Oman.

Johnny Rotten gets flea bites on groin after keeping squirrels in...

The Weeknd had the most bizarre costume at the AMAs